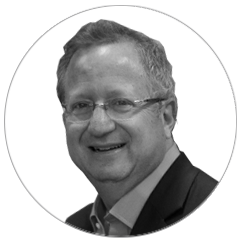 Philip was CEO of Invuity, which he developed from a single platform to a multiple platform company and took public in 2014. The company was later sold to Stryker Corporation. Philip was also a co-founder (with Gordon Russell, formerly General Partner of Sequoia Capital for 20 years) and CEO of Fusion Medical, a medical technology company, in the early 1990s. Philip took the company public in 1996 (“FSON”) and sold it to Baxter International in 2002. Fusion’s lead product Floseal has been very successful and is now the standard of care for bleeding control. Prior to founding Fusion, Philip worked at Stryker Endoscopy in product management and business development, and at Amgen in marketing. Philip received an M.B.A. from the Harvard Business School in 1991 and a B.A. in Political Science from Haverford College in 1986. He is a past member of the Presidential Advisory Board at Haverford.